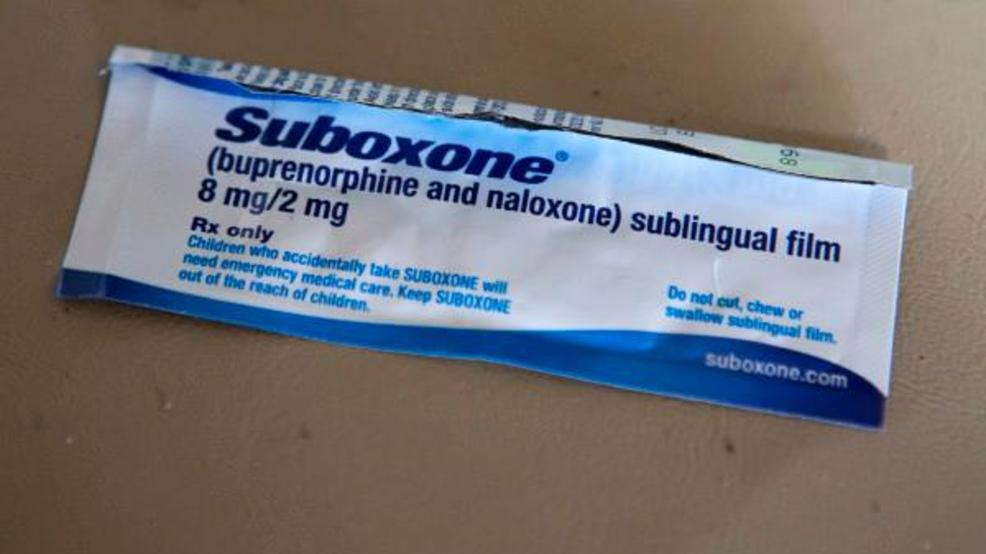 HOULTON (BDN) — A Madawaska woman facing a 40-day sentence for theft at the Aroostook County Jail has filed a lawsuit in federal court seeking to continue taking her addiction treatment medication while incarcerated.

Brenda Smith’s is the second lawsuit filed recently over the same issue.

In July, the American Civil Liberties Union of Maine sued the Maine Department of Corrections and the Houlton jail on behalf of Zachary Smith, 30, of Caribou. He wants to continue taking Suboxone while incarcerated for what is expected to be nine months.

A hearing on a preliminary injunction sought in his case will be held Oct. 2 through 4 in U.S. District Court in Bangor. A decision from U.S. District Judge Nancy Torresen is expected within days of the hearing.

So far, the two cases have not been combined, but any decision in Zachary Smith’s case could set a precedent for Brenda Smith’s case. The two Smiths are not related, according to her lawyer.

Brenda Smith, 34, was scheduled to report to the jail Friday. Her surrender date has been delayed until Oct. 22, her attorney Peter Mancuso of Portland said Monday. She has been taking an addiction treatment medication for a decade, according to court documents.

Zachary Smith’s sentencing on an assault charge has been delayed until Oct. 11 while the civil suit moves forward, according to the court clerk’s office in Caribou. It originally was to be held last week. He has been taking Suboxone for about five years, court documents said.

Inmates, who are not allowed to continue taking addiction treatment medications, are forced into a painful and difficult withdrawal, according to the complaints filed in both cases. Symptoms of withdrawal include vomiting, severe anxiety, sweats, depression and seizures.

“The jail already prescribes medication assisted treatment to pregnant women, so we know they have the protocols and ability to do it safely,” Mancuso said Monday in an email. “All we ask is that they follow her doctor’s orders to continue her care so that she doesn’t suffer greatly through withdrawal for no reason.”

Both lawsuits cite the same two legal arguments to support their arguments — that denying them medical care violates the Americans with Disabilities Act because people in recovery are protected from discrimination in medical care, and the long-term consequences of forced withdrawal violate the plaintiffs’ right to be free from cruel and unusual punishment under the Eighth Amendment to the U.S. Constitution.

Attorneys for the Department of Corrections and the Aroostook County Jail denied that banning the use of medically assisted treatment would violate either plaintiffs’ rights in their responses to the motion for a preliminary injunction. Augusta attorney Peter Marchesi, who represents the Houlton jail, and Assistant Attorney General James Fortin, who represents the Department of Corrections, both said that medical staff at their respective facilities could manage withdrawal symptoms.

“Withdrawal protocols provide inmates with the short-term medical care necessary to manage withdrawal without any harm beyond short-term discomfort,” Marchesi said Monday in an email. “Tapered dosages of medications are used to aid the process of Suboxone cessation. Relapse is extremely unlikely inside of jail because drugs are not available [legally]. Of course, upon release, an inmate may resume use of Suboxone if prescribed and dispensed in accordance with law.”

Attorneys also said the reason for the ban on Suboxone treatment was to keep it from being trafficked inside prisons and jails as contraband.

“Suboxone is by far the most trafficked illicit drug in Maine correctional facilities,” Fortin wrote. “The profit in selling illicit Suboxone is very large; one strip of Suboxone can be sold for $400 – $500. Prisoners cut up the strips into small pieces and can sell each piece separately. Prisoners claim that even a small piece of a Suboxone strip can get them high. Statistics involving drug testing and the increasing number of criminal prosecutions for trafficking in Suboxone show that the trend is rising.”

Zachary Smith has said that his family pays $144 a month for his Suboxone treatment.

Efforts to reach Fortin for comment were unsuccessful Monday. It it the practice of the Maine Attorney General’s Office not to comment on pending matters.